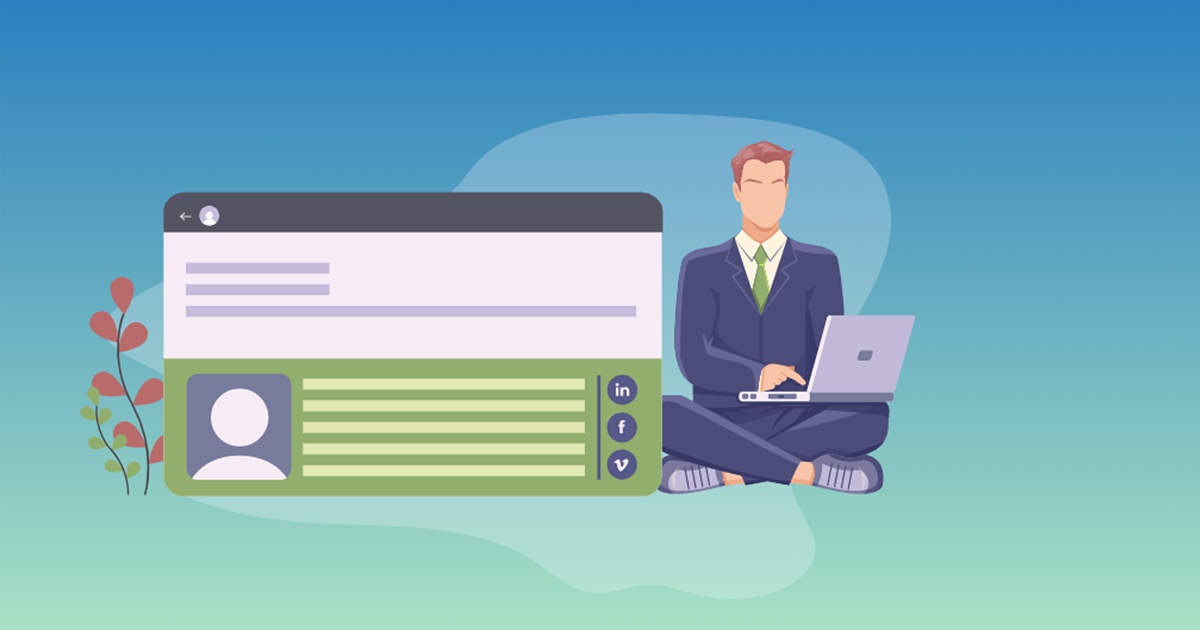 You can choose to end your email either with a usual sign-off or an email signature. Both options are good if you write them correctly. No matter if you write a formal or informal email, you should always try to finish it politely to get a recipient on your side and make the email warmer. In this blog post, I have collected some tips for ending emails on any occasion. END_OF_DOCUMENT_TOKEN_TO_BE_REPLACED

If you have to create a single email signature for your private usage, it may cause no difficulties. You can devote as much time to designing it as you need. But when you have to generate a hundred of corporate email signatures for all of your employees, it may be rather problematic and time-consuming. END_OF_DOCUMENT_TOKEN_TO_BE_REPLACED 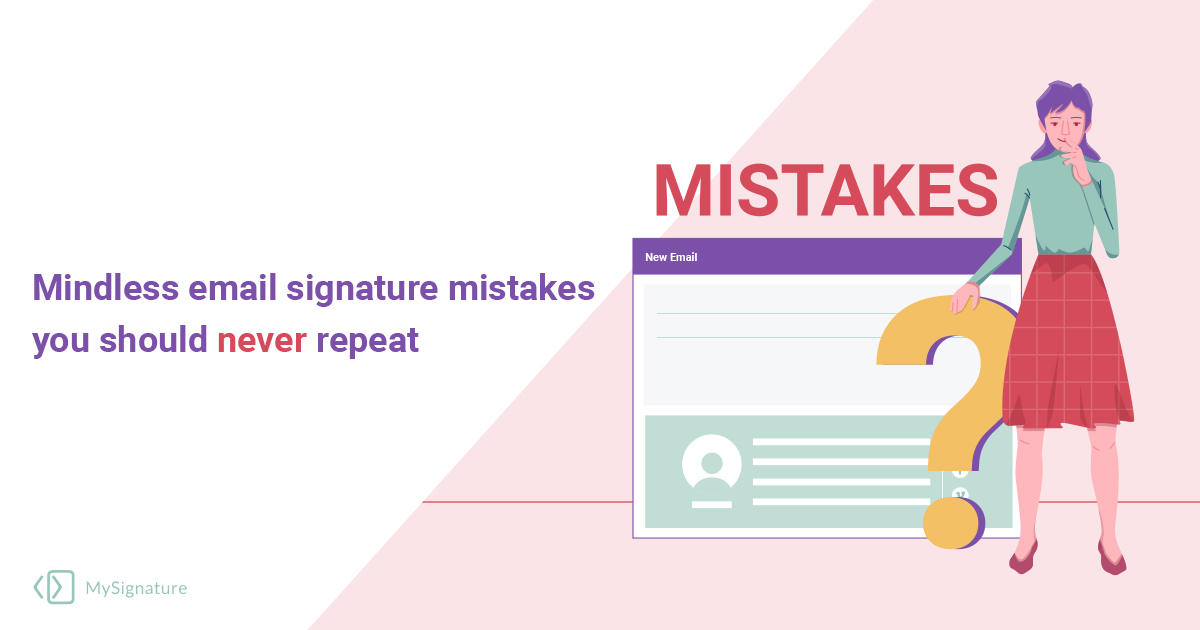 Each day you send and receive dozens of business emails. You find some of them fantastic, but some appear to be so illogical and plain. What’s wrong? How do you identify a good email and a bad one? One of the things you pay attention to is an email signature, its content and design. It tells much about the sender.

END_OF_DOCUMENT_TOKEN_TO_BE_REPLACED 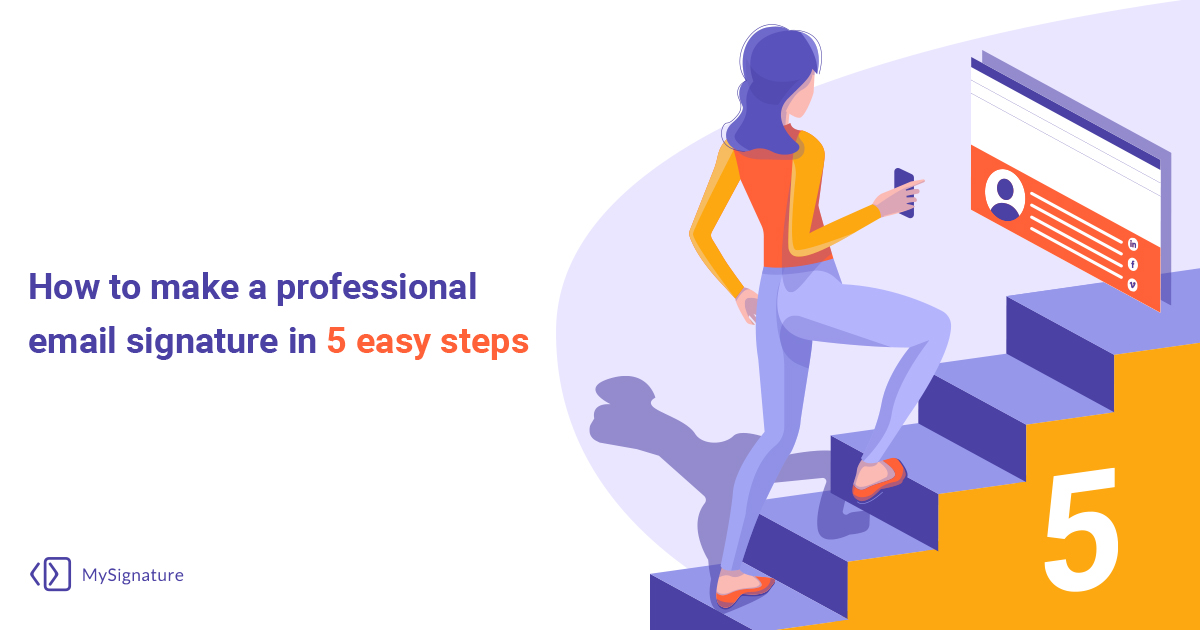 We spend much time to create an interesting subject line to the email to grab the recipient’s attention; less time to write the main message; and when it comes to finishing it we get tired and lose steam. This way our email looks unbalanced. If the recipient opens it and reads to the end, they notice that the writer’s concern about the email fades down with each sentence. Based on this, the recipient forms the opinion about you or your brand.

END_OF_DOCUMENT_TOKEN_TO_BE_REPLACED 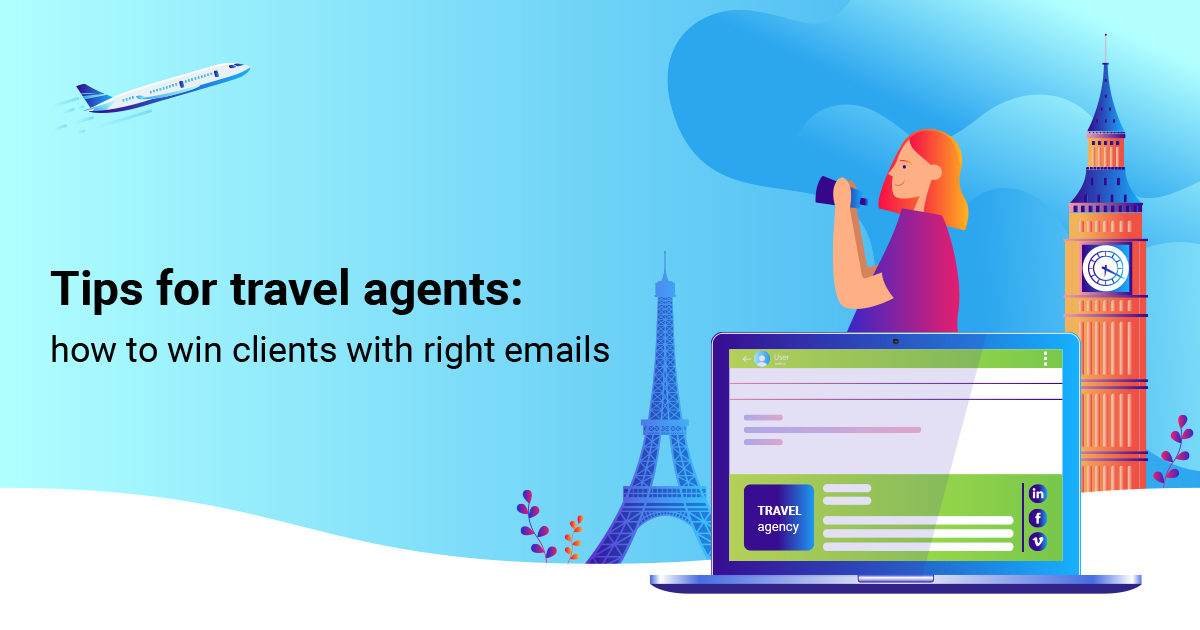 Everyday marketers in the travel industry wrestle with the challenge of making their business stand out from competition. With US $7.6 trillion contribution to the global economy, travel industry is one of the largest and most profitable business sectors. In 2016, more than a million people traveled around the world which brought the revenue of more than one trillion of dollars.

The competition is huge. And finding impactful ways to entice new clients and retain the current ones plays a very important role. Email marketing is one of the most effective methods in this situation.

END_OF_DOCUMENT_TOKEN_TO_BE_REPLACED 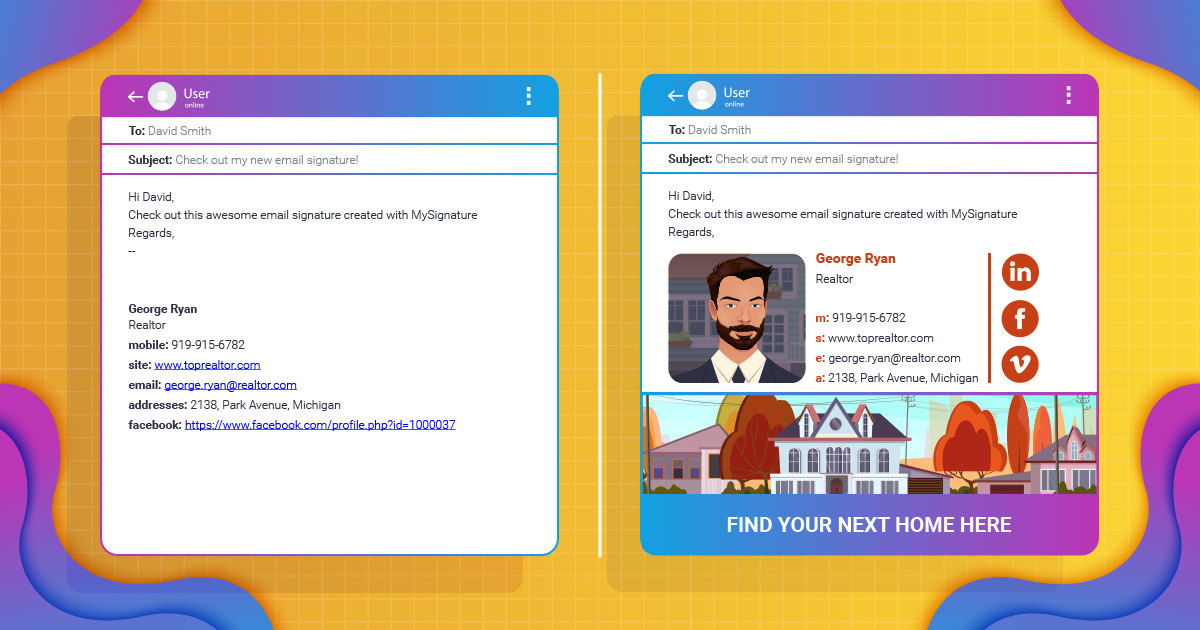 According to Placester, 49% of 137 respondents in the real estate industry work more than 40 hours a month and spend much of this time on personal branding which includes online ads, market analysis, portfolio creation, following leads and many other things hidden from others eye’s.

END_OF_DOCUMENT_TOKEN_TO_BE_REPLACED 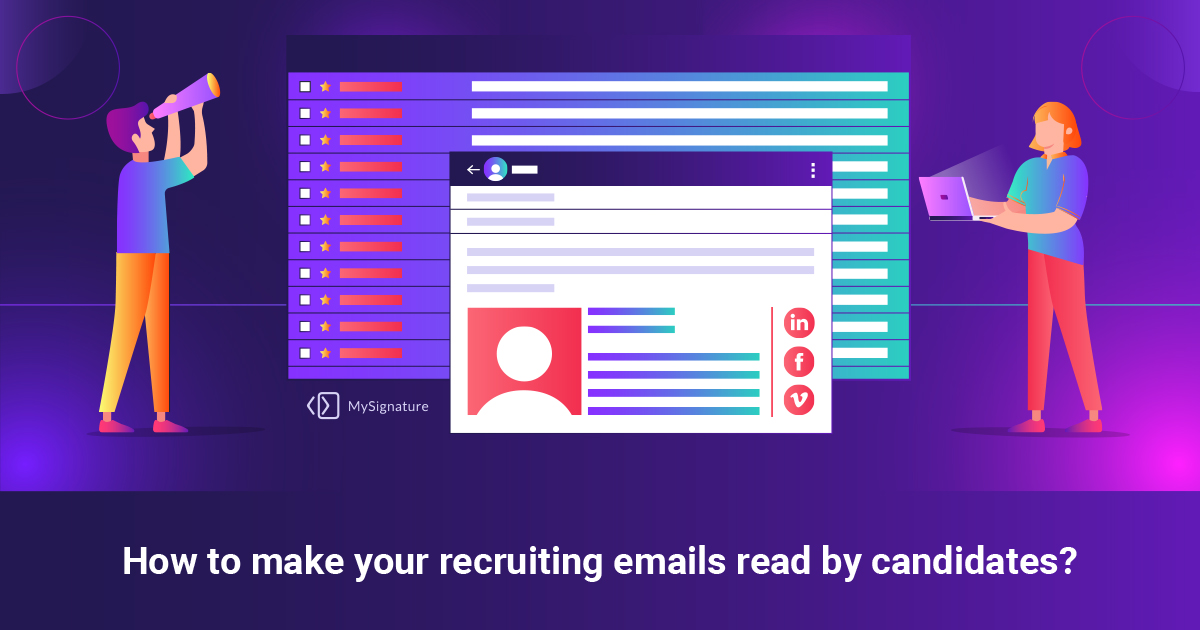 While active job seekers may respond to any of your messages, passive candidates are not interested in reading the same-type emails each time they check their inbox. In view of this, the first contact with a candidate is the biggest challenge for recruiters.

END_OF_DOCUMENT_TOKEN_TO_BE_REPLACED 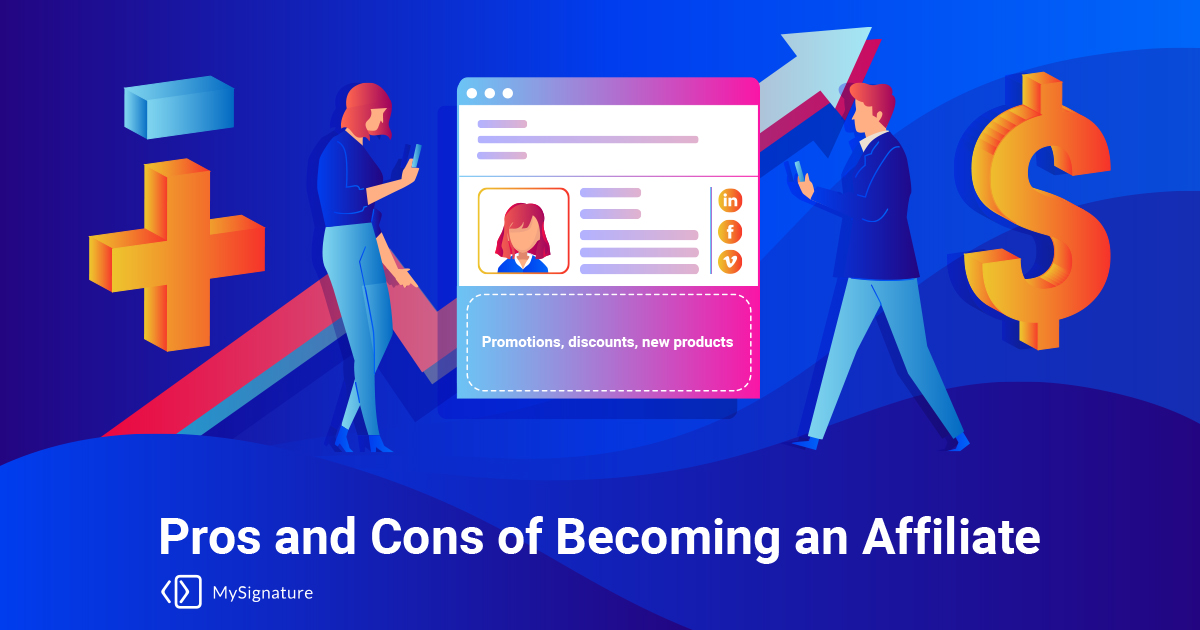 Affiliate marketing is not new in the field, but recently, it has been winning increasing popularity and solid revenues. Have you heard that one influencer managed to generate $7 million in retailer sales for one year? Decent earnings are an attainable goal for the affiliate marketer. Still, like anything else, it has its pros and cons both for businesses and affiliates themselves. Browse through this post and find out whether you want to give it a try. END_OF_DOCUMENT_TOKEN_TO_BE_REPLACED 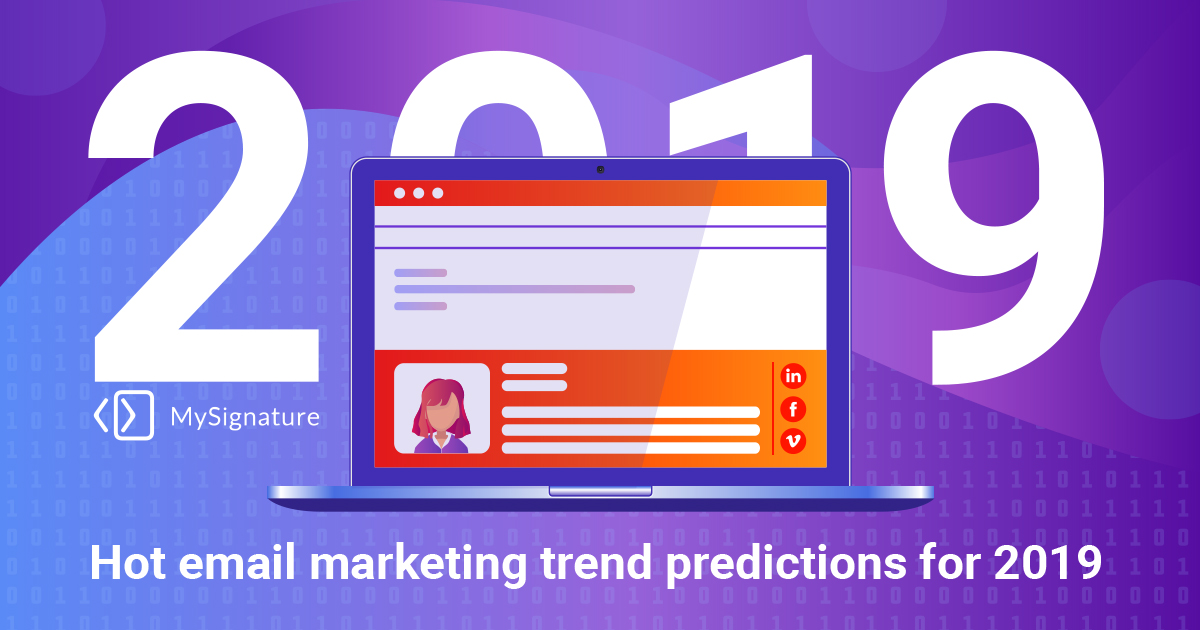 With the online world changing a mile a minute, keeping up with evolving technologies comes as a real challenge. The 2019 year is just days away, so it’s high time to look ahead and figure out what’s going to happen with email marketing that soon. The more you know about emerging trends, the easier it is to plan your strategy and predict possible outcomes. In view of this, I’m going to describe 5 directions in which you can move to stay fresh in the tricky email marketing industry. END_OF_DOCUMENT_TOKEN_TO_BE_REPLACED 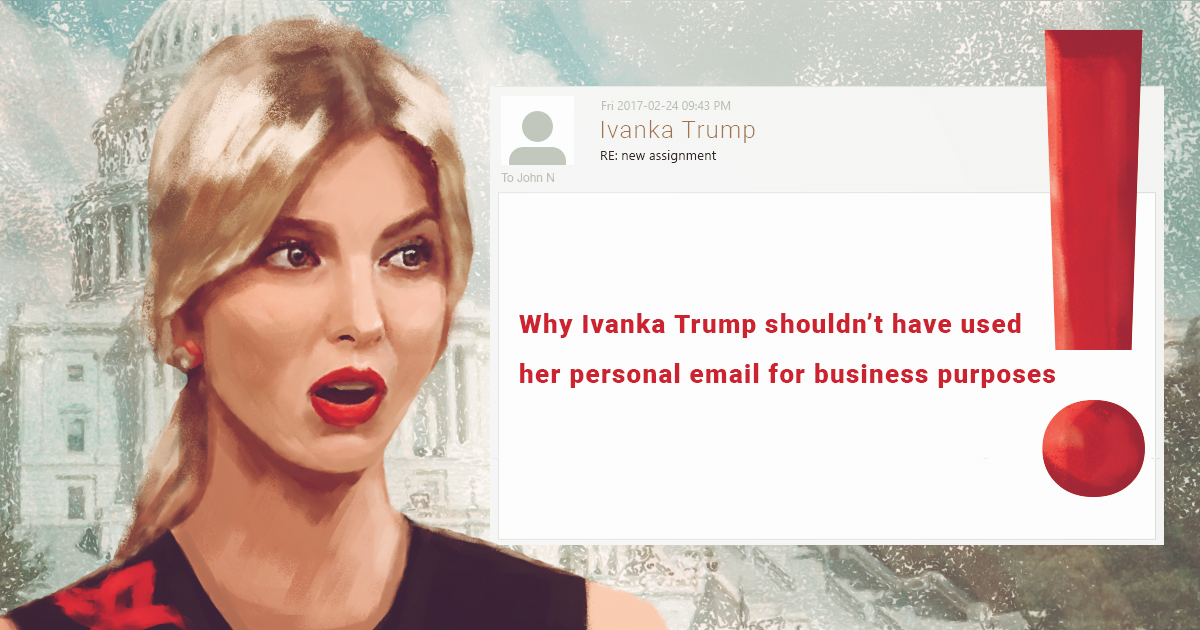 According to the Washington Post, last year Ivanka Trump, the daughter of the President of the United States and in addition senior advisor of the White House, sent hundreds of emails regarding government activities via her personal account. Most of the emails were addressed to the aides and included much of the confidential information.

This caused alarm among the White House officials. The reason is that in 2016 Donald Trump personally criticized Hillary Clinton for carrying out email correspondence through her private email server. And now his daughter is doing almost the same. END_OF_DOCUMENT_TOKEN_TO_BE_REPLACED