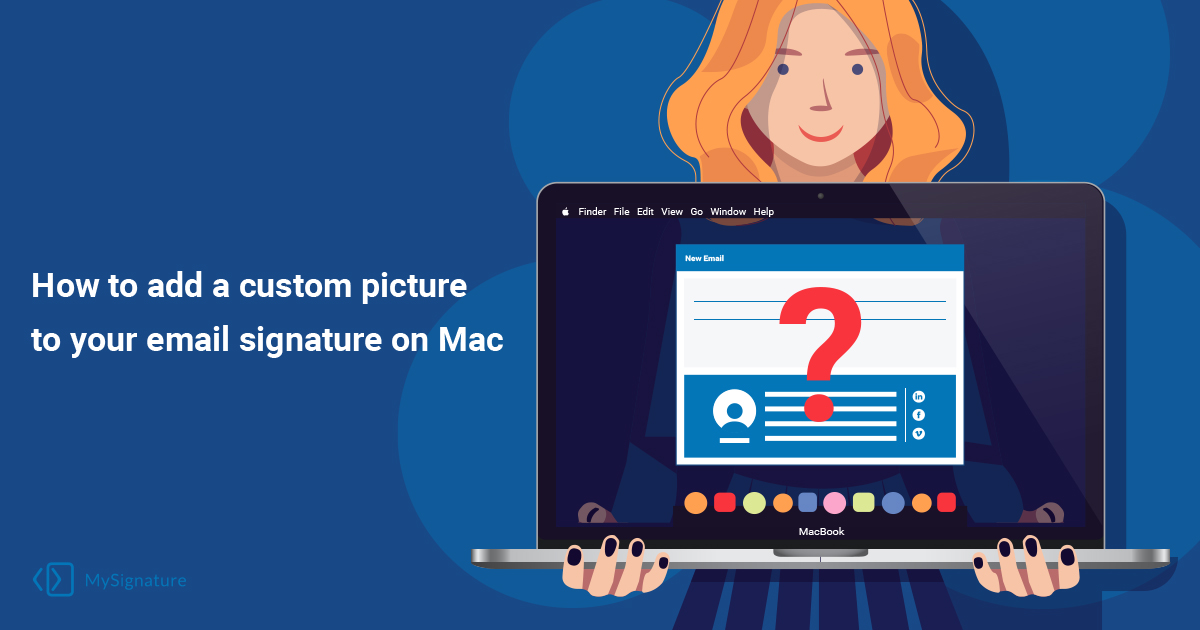 Information provided in the visual form is 600,000 times faster processed by people than usual text. What is more, only 20% of data in a text is retained by readers, while pictures can make people remember 80% of what they saw. Take into account this statistics when deciding whether to add an image to your email signature or not. END_OF_DOCUMENT_TOKEN_TO_BE_REPLACED

The annual event that is called ADA or Apple Design Awards took place on the 4th of June, 2018, in Amsterdam, Netherlands. The Developers Conference is meant to celebrate the 20-th app design anniversary and recognize the talented developers of the best mobile games and applications for Mac, Apple, iPhone and iPad devices.

This year, thousands of participants from all over the world gathered to recognize the winners’ names and cheer them sincerely. The agenda included presentation of the advanced software products created both by independent developers and the famous Apple’s innovations. The applications are listed on App store, being popular and top-rated by the users. END_OF_DOCUMENT_TOKEN_TO_BE_REPLACED 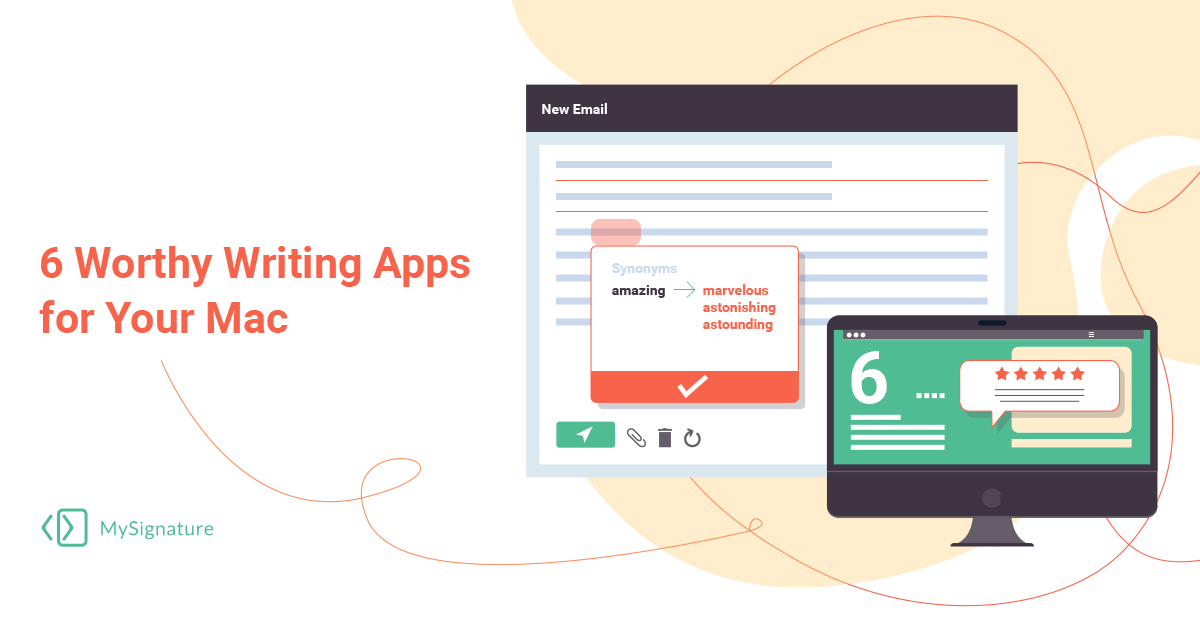 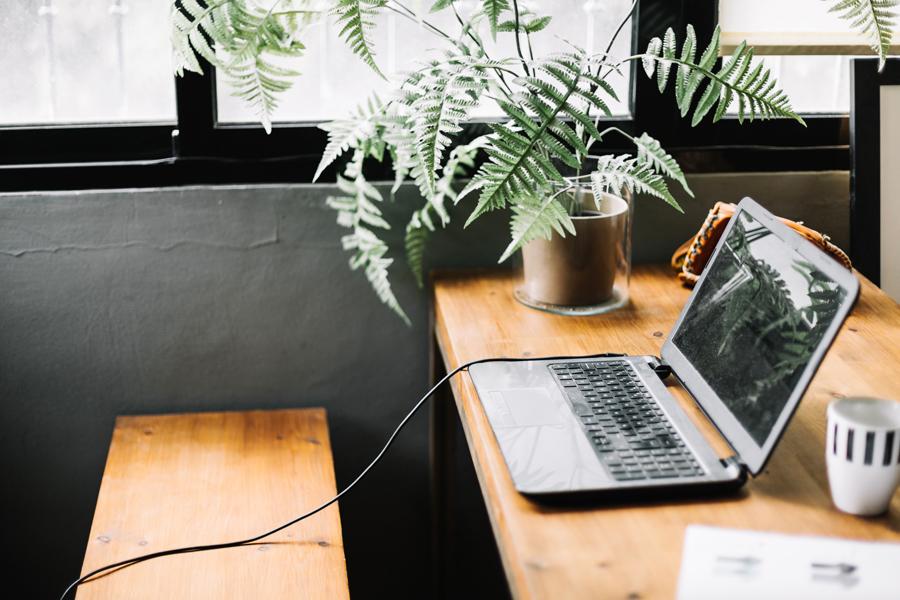 We’ve already talked about some free ways to substitute the most popular email client Outlook. Here’re some more options for you to consider.

Created by Readdle (they are specializing in essential apps for iPhone and Mac), this email application is free of charge and has some vital benefits and built-in features. It recognizes personal emails and adds them to other similar letters so that you could understand what is important at a glance. Notifications and commercials are correspondingly directed to different folders. This way your inbox always looks well-organized and professional.

END_OF_DOCUMENT_TOKEN_TO_BE_REPLACED 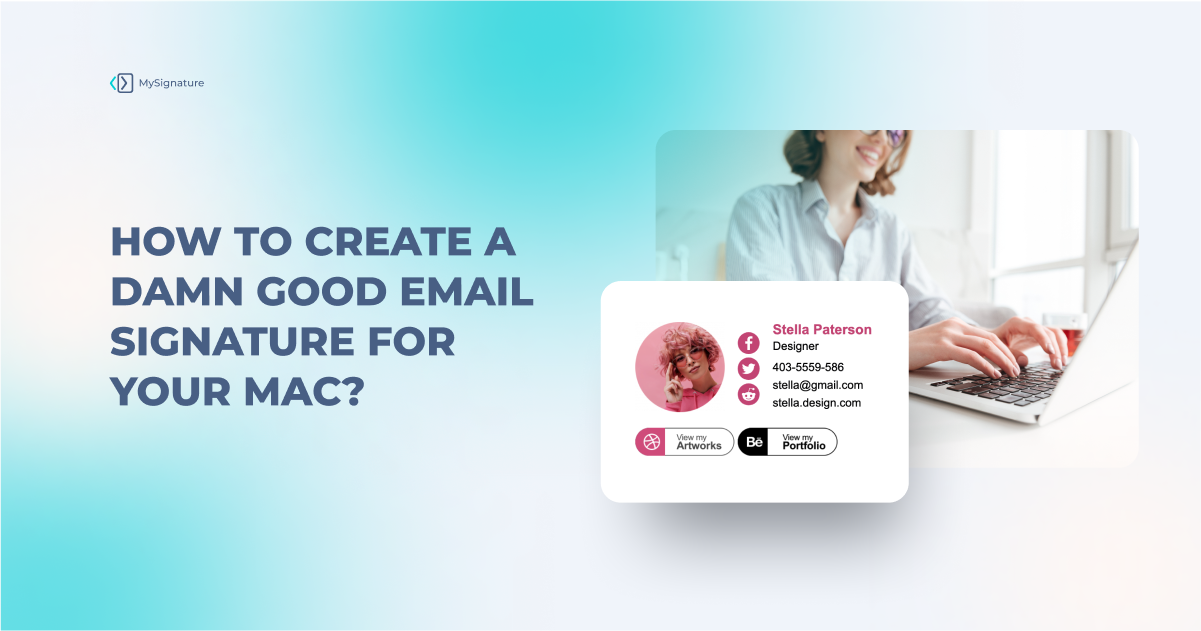 Netiquette is vital in modern society, particularly in business. Not being able to talk to the sender in person, the receiver usually creates his or her first impression judging by the text and its look.

And when we speak of business and potential customers, the first impression cannot be underestimated. The topic of the letter, style of the text, the structure of your email – everything is important to attract the client’s attention. No less important is the personal signature in the email. END_OF_DOCUMENT_TOKEN_TO_BE_REPLACED